MEXE Associação Cultural is a non-profit association that organizes with PELE the MEXE – International Meeting of Art and Community in the context of the national and international cultural panorama, as a space for the appreciation and dissemination of artistic projects that cross different languages ​​and communities based in the dialogue between creation, public space and civic participation, promoting a holistic approach to culture and artistic creation. In this way, it promotes a reflective dimension and knowledge production through meetings, seminars, congresses, publications, documentaries, among others, in partnership with various institutions from different sectors that compete for the same goals. Within its activity, it develops a programming model in a participatory logic, from its conception to its implementation, integrating different formal and informal actors in the various stages of this process. It deepens the decentralization of its programming, extending it to territories with less access to artistic creation, production and enjoyment, supporting proposals that are inscribed in unconventional and more peripheral spaces, with a special focus on approaches to public space. It encourages the participation and exchange of national and international artists, allowing the diversification of proposals, artistic languages, contexts and geographic origins, favoring proposals that are closely related to the local communities where the projects are located. 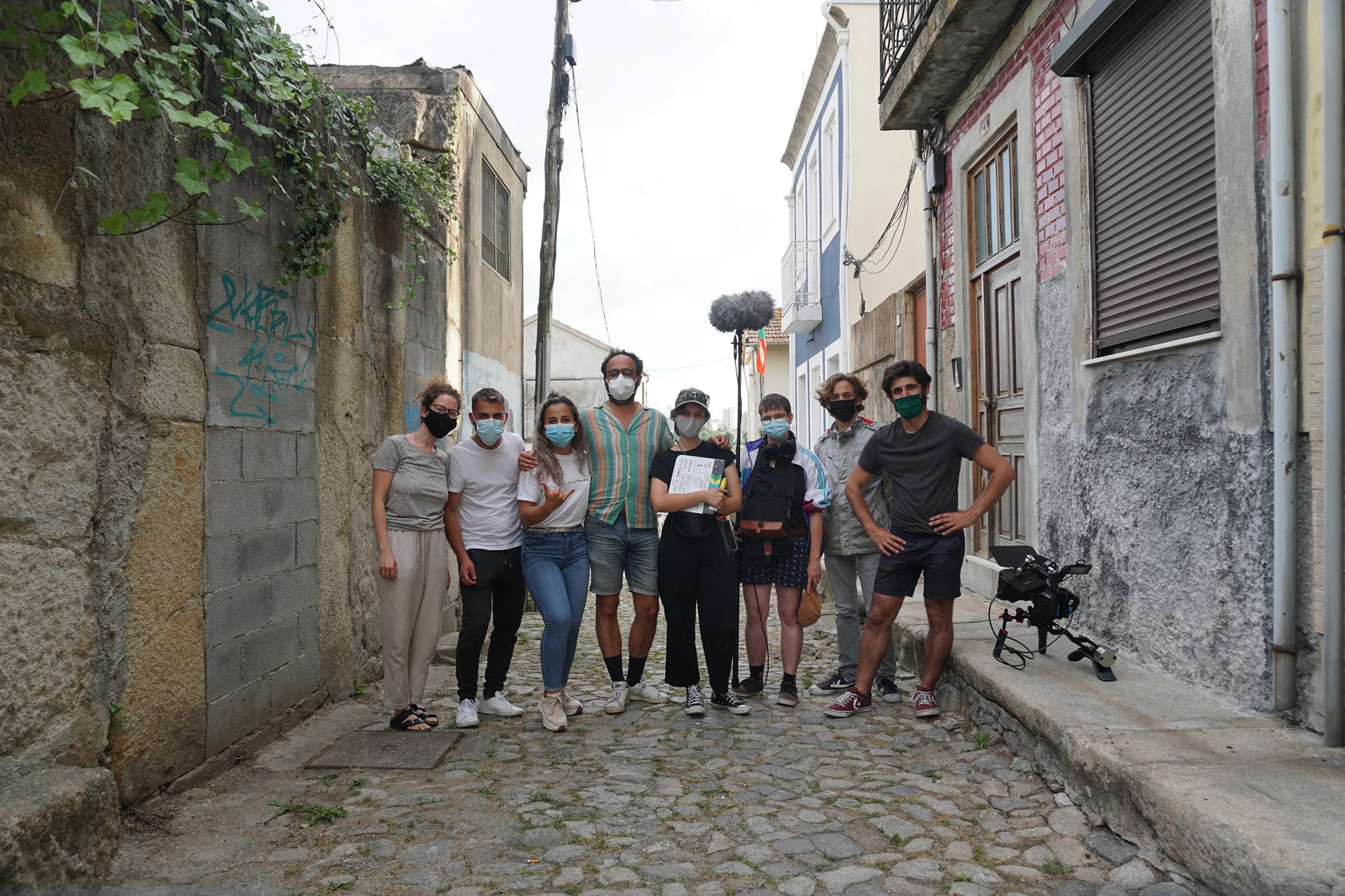