We have become accustomed, wrongly, to fearing furiously the fragility of our bodies. This fragility is so controversial to us that we induce in ourselves the typical, restrained movements that are already tired. Again and again. The same movements, the fears, the counted expirations, the subtracted bodies, the blinded horizons. But there comes a day when we realize that fragility is precious and that the arrhythmia of movement is safe. And we dance, accomplices, in the differences of a shared fall. 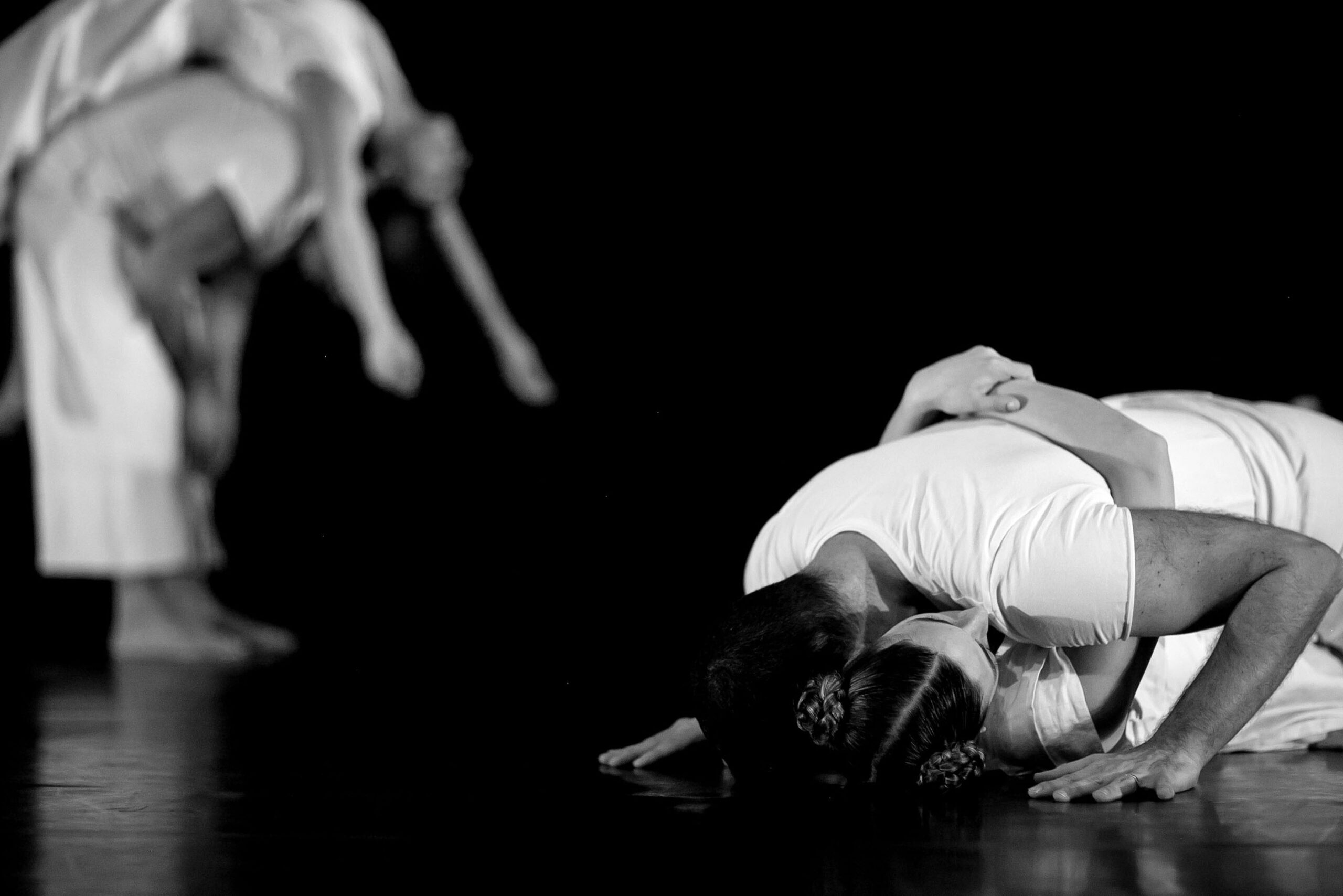